Your bi-weekly overview of the most popular
Rust articles, jobs, events, and news

The new edition of Rust is here. The edition 2021 of Rust have many interesting changes in it. Let us have a look at some of the changes in edition 2021.

Contexts and capabilities in Rust

Very often in programming we find ourselves needing access to some context object in many places in our code.

GCC Rust is a project dating back to 2014, when Rust was still in flux. It became tough to keep up with everything, so the project stalled out.

The standard way of developing Lambda functions in Rust is to use a custom Lambda runtime provided by AWS and cross-compile everything – one binary per function – before deployment.

Getting started with the writing of Operating System || Rust

Hi everyone, in today’s blog we are going to work on the bare metal environment in Rust. We will see that how we work with the no_std and no_main Rust environments. Working with no_main and no_std is a different way of programming.

Thread Safety in C++ and Rust

When studying Rust’s threading model, I came to see some correspondence between C++ and Rust terminology that I had not seen published previously. Here are my findings, which hopefully can help people with C++ background understand Rust (or vice-versa).

A Beginner's Guide to Parsing in Rust

Parsers are crucial for many data processing tasks. Contrary to what appearances might imply, writing a parser from scratch is not difficult given the right starting point.

Today, we, the Tokio team, are announcing the initial release of Tokio Console (Github), enabling Rust developers to gain deeper insight into the runtime behavior of their applications.

Unbuffered I/O Can Make Your Rust Programs Much Slower

In this post, we will look at a common source of bad performance on Rust code that can trip up even veteran developers, and what you can do when this happens in your programs.

In this interview, I talk with Jeremy Knope, Staff Software Engineer at Astropad, a company that develops products for creative people.

What's gonna happen is you're all going to tell me what mind-blowing things you've been doing. /nod.

Indy.rs will be online only for this month. We are still planning on doing the normal talks.

What's new in the Rust world? What ideas and projects have you been working on? Meet new people and discuss :).

The numeric value corresponds to the number of points won.

The value of a quantity is generally expressed as the product of a number and a unit.

A crate to work with dynamically sized matrices.

A graph API offering a powerful graph trait that allows for the construction of many types of graphs for different use-cases. Implements powerful parallel traversal algorithms offering speedups when traversing the graph.

Organizing an event or Meet-up? Promote it with Rust times.

We love to share relevant articles, events, and jobs with our subscribers. Please contribute by submitting a PR. Also, let us know how we can improve further with your feedback and suggestions. 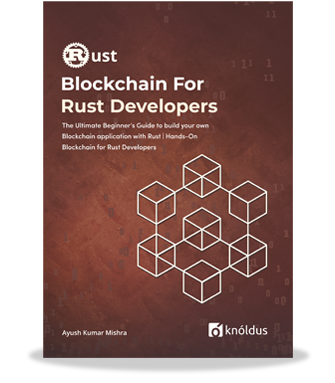 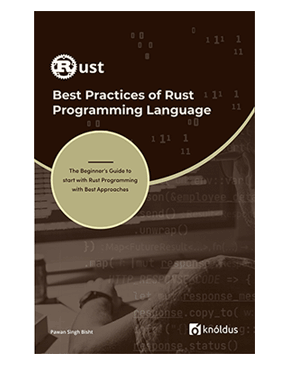